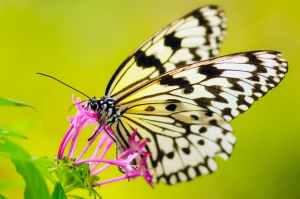 There have been some good discussions going on about theonomy lately on Twitter, and all about the intertoobz. Theonomy is, “a hypothetical Christian form of government in which society is ruled by divine law.”

First let me tell you, you could totally trust me to run a Christian theocracy. Seriously, because the first thing I’d do is balance the power, create three branches of government, and set up a process for a redress of grievances. It would be heavily infused with all those Christian values like mercy, freedom, grace, and justice.  Yep, my Christian theonomy looks a whole lot like America already does, but just for bragging rights here, slightly less flawed and a tiny bit more effective. Y’all should vote me Queen of the world. I’ll have everything ship shape in no time.

Conversely however, there are some people, some religionists on Twitter, actively promoting theonomy, people who make me go, Oh heck no! In fact, where’s my second amendment rights? I’m suddenly all about those! We need to form a militia, pronto, and build a  big wall to keep those fools away from all that is good and decent. I wouldn’t put these lost souls in charge of a chicken coup, let alone people. They’re all gleefully trying to figure out who they get to stone first and excited about their Christian version of sharia law.

Also, they are really egocentric, boorish, and rude. 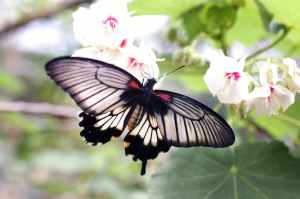 Photo by JÉSHOOTS on Pexels.com

Anyway, it occurs to me that socialism and theonomy both have a lot in common. On the surface they can sound great, the solution to all that ails us, a better way of doing things. And they would be, if everyone was like me! I kid you not, chuckling here, but that is not false humility speaking, that is years of being out in the wilderness learning at the Lord’s feet. I understand the nature of power very well and the truth of human nature, too. I could run a beautiful and benevolent theocracy or even a socialist utopian society……right up until somebody figured out how to behead me and seize all my power and authority.

That’s always the tricky part, trying to keep your head.

I talk to a lot of people just beguiled about socialism. It has a certain kind  of appeal and I get that. Shouldn’t we have a more equitable system that fairly distributes the wealth and opportunity? Absolutely! The problem being, people. People are totally depraved. Some people are offended by the concept of total depravity, but I don’t mean it in terms of “you’re a bad person.” I mean it in terms of, people aren’t always so good and our theocracy or socialistic system can only be as good as the weakest link. Absolute power corrupts absolutely.

So a good thought exercise is to basically just take your egocentric, boorish, and rude theocrats and imagine them in charge of your socialism. Keep in mind that what they’re doing right now on Twitter is fantasizing about who they get to stone to death first. Also, how to keep women and minorities in check, and how to make sure they get more power and authority than anyone else. I’m deadly serious, that’s what they do for fun and recreation, imagine themselves amassing power. It’s enough to give anyone nightmares.

It really doesn’t matter if you’ve got a socialist system or a theocracy, with those kind of lunkheads in charge, we’re all doomed. They are totally lacking self awareness, have no idea what sacrificial love is, and they are actually writing long screeds entitled, “the besetting sin of empathy.”

Those lunkheads are lunkheads indeed, but they are not an aberration.

Again, this is not satire, this is simply the truth, telling it as it is. Socialism is a secular kind of theocracy. Every. Single. Time. All through history! Each and every time it has been tried it has been a complete disaster. People who want socialism to work often have a good heart and absolutely no awareness of human nature, at all. Many, many people get caught up in this deception, but it is a total deception. Maybe if you can just imagine putting the worst religionist in charge of everything you can get some idea of the danger there. Most socialist systems actually ban religion, for rather chilling reasons. They are the “god,” and they can’t risk any competition, any threat to their power.

Socialism is a secular kind of theocracy but it’s still a, “theocracy.” 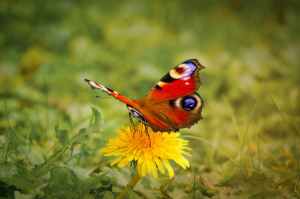 Photo by Natalija Mislevicha on Pexels.com

What you might ask, do butterflies have to do with any of this? Well, Pastor Wilson, theocrat, wrote the usual boring, privileged, conservative diatribe against socialism, the one that always says, “Socialists are consumed by envy and falsely think God is stingy.” No, they don’t! They KNOW man is stingy. They KNOW the privileged pinch off the abundance of God, just to try keep it away from the people they have deemed unworthy.

They can and they do, every single day.

Why?? Because when our tight fisted, mean spirited, stingy little hearts are comfortable and privileged, we often grow so fat, so prideful, we can just dismiss the suffering of those around us as nothing more than other people’s sinful envy and our own twinges of empathy, just a besetting sin. 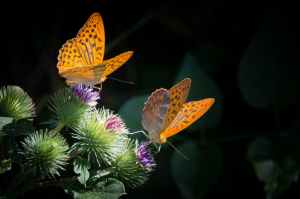 23 thoughts on “Theocracy, Socialism, and Butterflies”