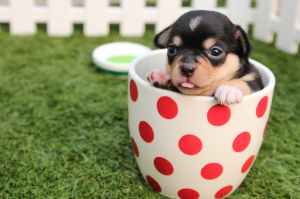 A bit amusing,  in the course of a wonderful talk, a pastor I adore just so happened to mention, “and who doesn’t want to be in charge?”  I involuntarily recoiled, as did quite a few others. I believe he may have won over two people in the entire crowd. C’mon, he says, who doesn’t want some control over their own comfort?

Not if you’re the mom. Or the dad. Pastor, elder, even doctor…..What “being in charge” means is the buck stops here. Everything is now your responsibility, your problem,  and your fault. 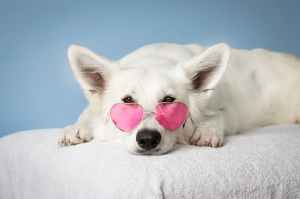 Photo by Simona Kidrič on Pexels.com

This is really forgotten in the modern world, in the modern world we often think, “being in charge” means I get to make all the important decisions and get the glory. Christians especially are inundated with “leadership conferences.” Ever notice how there are never any, “followers trainings??” We all follow Jesus so what does that mean? Leadership! No! We are followers.

Anyway, through no fault of my own, I am a rather battle worn, involuntary leader, often pressed into service on account of the fact that there was nothing else resembling an adult nearby. That is my history, one I am slowly recovering from. The Lord is forever telling me, “No, you put that down and walk away!  Drop it, IB! ” I’m kind of  like one of those dogs you give a bath to and it runs out in the yard to try to roll in the stinkiest thing it can find….

I want to fix it. I want to clean it up. I want to make it better. And I’m good at it, really, really, good. So good, that nobody around me is ever forced to grow or to learn how to take responsibility for their own selves.

Mitch did a post I really enjoyed called, “7 Components of Spiritual Leadership.” Amen to all of it!  Can we get blood out of a turnip? Water to pour out of a rock? Sure, maybe if we just whack it hard enough…. 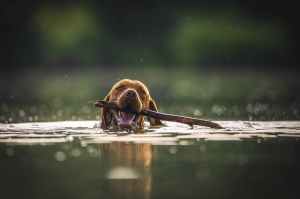 Photo by Jozef Fehér on Pexels.com

I am laughing here, I don’t whack too many things, not in a literal sense, but I am keenly aware when I am beating on a dead horse in a spiritual sense. Like, I’ve pointed the problem out once, twice, three times, now my job is done and I have to let it go. It’s no longer my problem, nor my responsibility.

Here’s the part I hate. Even though it’s no longer my responsibility, I still have to  live with the consequences of your actions…..or your inactions. When other people avoid taking responsibility and evade making good choices,  the odds are pretty good that I’m  going to suffer from the fallout. No man is an island, individual choices or refusal to make good choices, impacts entire communities.

I really appreciate the wisdom in Numbers 20, “Take the staff, and you and your brother Aaron gather the assembly together. Speak to that rock before their eyes and it will pour out its water. You will bring water out of the rock for the community so they and their livestock can drink.”

But that’s not quite how it all went down….

Mitch makes a really good point, “Don’t hatch schemes and ask God to bless them. Find out what He’s doing, and sign up for that!” Amen! Somebody smart once told me, pay attention to what Jesus did in the temple. When He was a child and His parents got lost, when they found Him, He simply said, “don’t you know I must be about my Father’s business??”

We are sons (or daughters,) royalty, the inheritors of a kingdom. Our very job is to find out what He’s  doing and to be about the Father’s business. Hopefully far more then we are about our own. 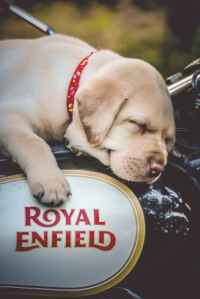 Photo by Krish Chaitu on Pexels.com