For those blessed to be living on the side of a rock in a beautiful lighthouse far, far from people, Sunday Franklin Graham called for a day of prayer for President Trump. Needless to say this set off a bit of a firestorm, a bright orange firestorm with a bad comb over. To stoke the fires and fuel the controversy a bit more, President Trump visited McClean Bible Church, where Pastor David Platt then prayed for the president on stage.

So now Franklin Graham is in big trouble from the masses, as is David Platt. Not sure we really need the “m” on that word “masses,” but whatever.

It’s really a non story, as in we always pray for our leaders. If you don’t like your leaders, you pray twice as hard for them. Like, “Lord, bless this fool with some wisdom.” Bit tongue and cheek there, but it’s true. Jesus was quite clear, “pray for your enemies. Bless them who curse you.” So we don’t get to pray for the leaders we like and refuse to pray for the ones we dislike. Not only is that unbiblical, it’s illogical. Fish rots from the head down. So hoping your leadership starts rotting away is like wishing gangrene infest your left foot. Illogical, short sighted.

My interest in this matter is just to dispel some lies and to also proclaim that for a pastor to refuse to pray for our leaders is actually a partisan act. You are making a partisan statement by your refusal. You cannot say something like, “I reject all partisan politics by clearly demonstrating my dislike for the President and endlessly virtue signaling my completely unbiased attitude.” Another name for that is…..a lie. You are lying.

The second lie is that Franklin Graham never prayed for President Obama. That is false. Here we have one of many articles from back in the day, “Franklin Graham: Praying for President Obama is Not Optional” There is a consistency to the Bible, a rhyme and a reason. There is a consistency, an integrity to many Christians, too. Like we aren’t all flaming hypocrites and complete political hacks.

I think most people can sense that Graham’s heart was probably not into praying for President Obama, or perhaps he was intent on praying even harder, but regardless, he did it, he wrote about it, he encouraged others to do it, and he stood in the Word.

I think there are some really good lessons for Westernized, political Christianity, woven all throughout this public controversy. Like the word matters, our integrity matters, and prayer is not just something we do for the people we like, for what is popular.

David Platt of course does not consult with me, but I shall give him a piece of my mind anyway. While I really appreciate his compassion and his heart for those he may have hurt, one should never apologize for standing in the Word, for doing what is right, for praying for those the world may have issues with. We aren’t here to give glory to the masses, seeking the favor of people, we are here to give glory to God.

God is glorified when we pray for one another, but James 5:16 also tells us, “Confess your faults one to another, and pray one for another, that ye may be healed.” Who will be healed? Ye.

The bigger the faults, the bigger the healing. A big part of our problem in this country is that we have created deep divisions by failing to pray for one another, and to pray even harder for those we dislike. 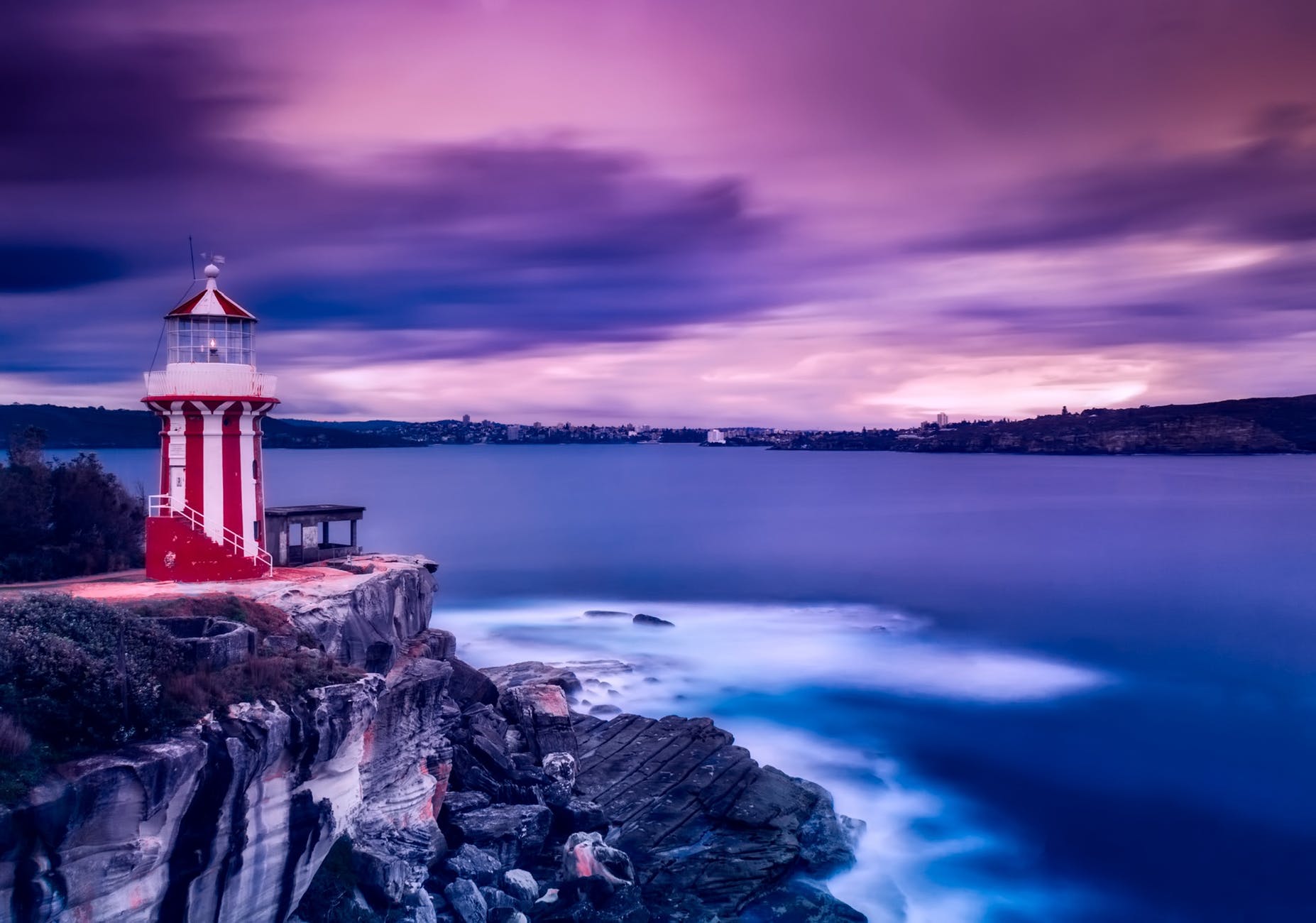