I often get myself into a great deal of trouble making this point, but shame is actually toxic. It tends to create secrecy and hiding. God did not give us a spirit of shame. If you read the bible, the first thing Adam and Eve do when sin is introduced is to hide. They are ashamed. Shame separates us from God. Shame is not “of God.”

Later when Jesus is crucified for us, he goes to the cross despising the shame on our behalf. And it is finished. Hebrews 12:2 tells us, “Looking unto Jesus the author and finisher of our faith; who for the joy that was set before him endured the cross, despising the shame, and is set down at the right hand of the throne of God.”

“In Christ there is no condemnation.” That is also clearly laid out in the bible. God is not a God of shame, punishment, and fear. “Perfect love casts out fear.”

The problem with people is that we tend to use shame as a form of behavioral and social control. We know people want to fit in and belong, so we shame them when they start to deviate from what we believe is acceptable. We know that the point of shame is to make someone feel unworthy and we hope the pain of their unworthiness will motivate them to be more pleasing to us.

That is actually a weapon of bullies, it is abusive and manipulative. It also tends to create either separation from God or outright rebellion. People tend to flee the shamers and if you got a bunch of shamers in church, people will flee the church.  Those who don’t flee, are not honoring God out of love or because He is working within them, they are simply complying to their own desire for people favor.

I tend to feel rather strongly about this matter because I know a whole, whole lot of people outside the church primarily because a bunch of cackling hens decided to try to make themselves feel better, by shaming, casting out, and rejecting others. Gossip is another huge problem that is related to shaming. The bible speaks of the dangers of gossip quite a bit.

Shame is not the same thing as conviction or repentance. Shame is not your conscience. In fact, shame can actually be an attack by the enemy.  Shame is not the same thing as a changed heart. In fact, shame can really just help to fuel what ails us. Toxic shame can actually lead us to even more sin. Very few people are motivated and led to a change of heart because somebody else made them feel unworthy, ashamed, and cast out of the social tribe. Most of those people will simply begin pouring whatever they can into the abyss of their soul and it’s probably not going to be Jesus.

Grace, love, and acceptance, the Lord within, is what leads people to change. You can shame someone and they might adapt to your disapproval and fake a change, but that’s not a changed heart at all, that’s somebody complying with people favor, on the surface at least, on the outside. A lot of people look good on the outside, but they got some toxic stuff going on inside.

We can intercede for people, we can pray for them, we can listen to them, we can offer them encouragement, but we can’t change them through shaming and social controls.

Divorce shaming is a huge problem in some parts of the church. You can be committed to marriage, you can be seeing God’s hand in that design, you can be thinking divorce is not an option for me personally, but you simply cannot be judging or shaming another brother or sister because you haven’t walked in their shoes. You are not on their journey. You have no idea what challenges God has put before them. If you had faced their situation, you may have responded even worse, with less grace. Whatever people deal with in life is ultimately between them and God, and He is full of mercy and understanding.

God is about love and restoration. We people tend to be more about, fear, power and control, about revenge and shaming, then we are about the well being of others. That’s a control issue, a problem with accepting God’s sovereignty over other people. We often think He needs our help. Moms can be notorious for this, because our job is to care for little people who really do need our help. That maternal instinct can slide right over and cross a line into territory that does not belong to us. We are not the whole world’s “mom.”

A bit funny to try to say this in a non shaming way, but often what we need to do is to MYOB, mind your own business. God is far more interested in our own walk with Him then He is in our opinions about what other people are doing.

I often get myself into a great deal of trouble making this point, because many people believe shame leads to repentance and so they are quite convinced that shame is a good thing, that it is nothing more then our conscience being seared. I beg people to rethink that because Jesus went to the cross despising the shame on our behalf and He was ridiculed, mocked,  shamed, and scoffed at. He was sin free, blameless, and yet He felt the shame on our behalf.

Many people who are blameless today, feel the shame too, because shame is often a weapon used by the enemy to make us feel unworthy and to separate us from God. And what always starts to try to layer itself over shame? Pride and rebellion. 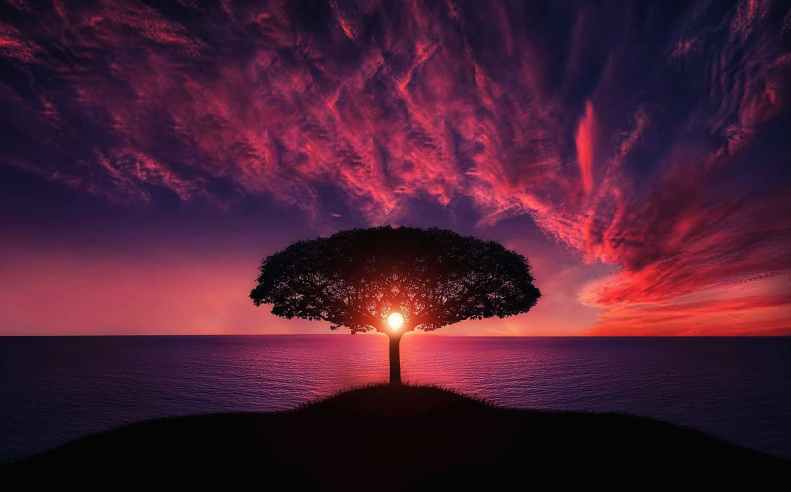 18 thoughts on “Despising the Shame”